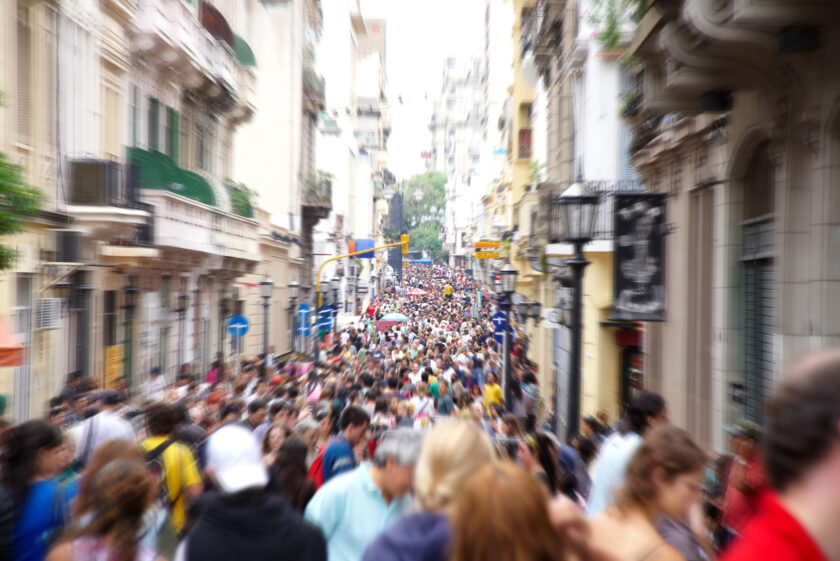 Mobopcracies! What Are They In Heaven and Earth

We hope this has helped you gain understanding in these eventful times. And remember mobocracies are seen when Satanic ruling is about to expire. So be of good cheer and pray that God’s will is being done as it is in heaven.