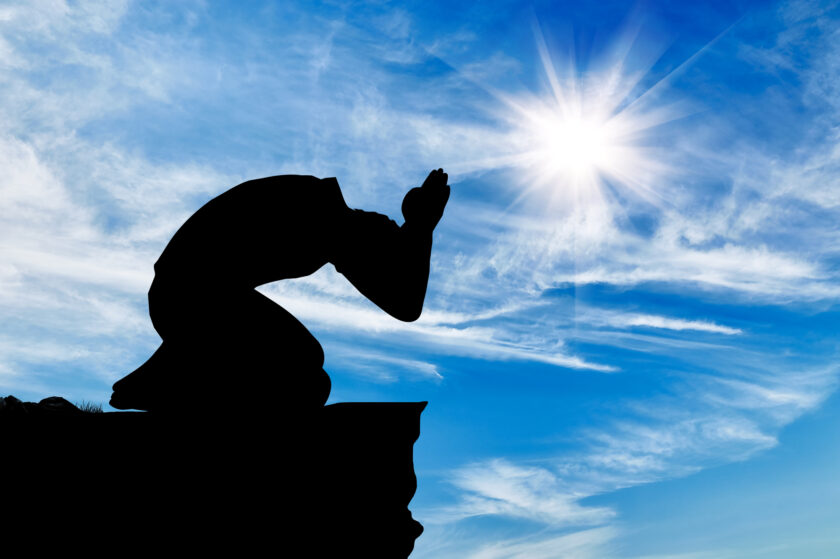 We are reaching the end of an era in the church and around the world. We are entering the age of God’s Wisdom and accountability. God has seen how the church has veered away from the purity and holiness of His Word, as well as those who were entrusted to give it out. Unfortunately, many have forgotten their first love and have fell to the wisdom of the world.

We are about the Lord our God in ways that no one has ever seen before. He is going to change the perception and remove the filters that worldly apostles and prophets have taught. He is going to show not only in Word but also in power. He is going to change your eyesight from 20/20 to 20/10. He doesn’t want you to see like an eagle, He wants you to see as an owl. An owl in today’s world is often seen as a symbol for wisdom. However what you may not know is that an owl has the ability to see in the dark, with binocular vision. That means it can see in the dark with great focus.

God our Father wants us to have His wisdom with our eyes set on Him. He doesn’t want us focusing on preachers of any kind, but rather just HIM. He has sent us apostles, prophets, pastors, teachers and evangelists, but He didn’t send them as our god. Many people in the church have strayed because most of these have steered you off of God and onto themselves. God is not surprised by this however, because He was testing to see if you really love Him.

Many years ago, God showed me an angel with an arm that was a sword. The angel lit up the night, while the sword glistened in the dark. There was no light in the room nor was the sun shining on the angel or the sword, as it shone out of the darkness.

Then I heard God say to me “I’m going to teach you how to see things clearly.”

I understand that sword not only as the angel’s arm containing great power, but also the Word of God.

Since then He has been showing me leaders in churches that have millions of people astray. He has shown me how people don’t really understand what preachers are saying, because their speech is ‘too spiritual.’ They use terms in which I found most don’t really know what they mean. The promises given to them are not only lies but are ‘false promises’ that have left many believing that God doesn’t keep His Word. God began teaching me what He didn’t say.

One night He showed me a dream of a giant snake/dragon breathing in my face.  I was afraid when I saw it and He said very firmly “YOUR PERCEPTION IS OFF.”

This Godly encounter left me with such a lesson that I continued to grow in understanding over the years. One night while I was praying in my sleep, God said to me

“Ask me for anything you want and I will give it to you.”

At that moment everything physical seemed so unimportant.

Then He said, “Ask Me for what I gave Solomon.” So I said “Okay, then will you give me wisdom.”

It was from that point that I realized that He began to show me how His Ways are so opposite to the world. And how to understand Him with His Wisdom is to really look at things in reverse, according to His perception.

What I have seen over the past 20 years, is what is to be released now to the world. It is the new era of knowing the difference between the wisdom that Lucifer was allotted and God’s Wisdom. It is not the explanation of scriptures, but rather the glasses you need to understand His perception when reading them.  Wisdom is a spirit that was with God at creation. God must open your mind so that His Wisdom can enter. However, it will not enter if no reverential fear of God exists. The purpose of Wisdom is to get an understanding of who your Father is in heaven. He wants everyone to stop being afraid of the devil instead of Him. We must understand what the two types of Wisdom are, or many will keep on being afraid of Satan. It has always been the heart of God that these things be taught to every single person. When you truly know the difference God will manifest Himself in power as you have never seen, in order to show you that His Word is true.

There is only ONE Way to the Father. However many have been steering God’s people in the wrong direction. Many church leaders are going to be removed and many various churches are going to remain closed. God wants you to be the building and He wants to be the head of it. He wants His testimony to be heard because He has been drowned out. His testimony is the Spirit of prophecy. Therefore He wants the interpretation of His Word,  with the promises within them to be clearly seen, by those whom He has been preparing. This is the time where God is turning the tables on those who have abused Him/His Word. He is looking for those who truly want their hearts examined so that He can exhibit His power through them. He no longer will tolerate lofty speech and words that fall to the ground. To those who have been duped, He no longer wants you to believe a lie. Therefore He is making it clear so that no one will be without excuse.

The church has fallen so much away that barely anyone knows what salvation is, what repentance truly is and what Christ actually said. There has been so much confusion that no one has studied to see whether the ones who are teaching them are truly sent from God or whether or not their leaders have strayed from God. It’s time for God’s church to stop using popularity as their litmus test. He wants everyone to stop hoping in false promises. We are entering in a time where the fear of God must come first. Without it, many will be lost. This fear is profound reverential fear and is accompanied by a love for God more than man. It is a loving of God at all costs.

God is coming for a pure church, one without spot and without wrinkle.

What are the spots and wrinkles?

But these [false teachers], like unreasoning animals, [mere] creatures of instinct, born to be captured and destroyed, reviling things they do not understand, will also perish in their own corruption [in their destroying they will be destroyed], 13 suffering wrong [destined for punishment] as the wages of doing wrong. They count it a delight to revel in the daytime [living luxuriously]. They are stains and blemishes [on mankind], reveling in their [a]deceptions even as they feast with you. 14 They have eyes full of adultery, constantly looking for sin, enticing and luring away unstable souls. Having hearts trained in greed, [they are] children of a curse.

This is the Epochal Era of Wisdom; the era of understanding who God in heaven actually is. His Holy Spirit will slowly open your minds to understand the scriptures so that you will be able to see Him as He is. You will see that scriptures have already been taught by Christ, you just need to understand who He is in them.

Luke 24:45 And He opened their understanding, that they might comprehend the Scriptures.

1 John 5:20
And we know that the Son of God has come and has given us understanding, so that we may know Him who is true; and we are in Him who is true–in His Son Jesus Christ. He is the true God and eternal life.

It’s time to clear the lies and see Him as He is desired to been seen. Afterall if eternal life is knowing your Father in heaven (John 17:3) , then the era to know Him has certainly arrived.

Hear the Word of God from God.