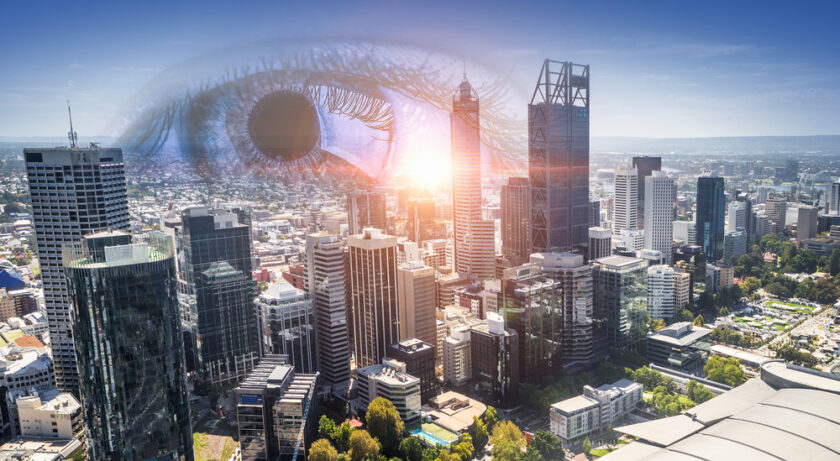 I dreamed there was an earthquake in Las Vegas. It was a 9.5. I seen my mentor prophet teacher in the dream praying for the those in Las Vegas and children and the playground were mentioned. There was a group of us and we all started praying as soon as we found out that there was an earthquake there. I was high atop a Marriott hotel. I believe it was around the 49th floor, but it was a high floor. I had to go up to get my things so that I could leave the hotel. However as much as the earthquake was in Las Vegas, I was feeling it in the hotel I was staying.

I was only at this hotel for a short while, as my things were in my room. A girl I know by the name of Dana was there. She was going to give me a ride out of there so I could get to Las Vegas. I didn’t have my phone, so she dialed 711 on it. It appeared that I had given it to her, but she dialed the number on it so that all I had to do was press call and she would be able to answer.

I believe a great shaking is about to hit the USA. God speaks to me in layers, so I don’t know if this earthquake will accompany the spiritual earthquake that is going to rattle the whole city of sin and not just merely Las Vegas itself. The earthquake was just south of Las Vegas but also included it. Las Vegas as we know is called Sin City. I believe this to be God’s reference to modern day Babylon. However He is not just talking about the city but the nations as well. The hotel I was in showed that I was on the 49th floor. I was in a revelatory and prophetic space. Forty nine stands for trial, discipline and correction which is ultimately followed by victory. The nine in the number shows the conclusion therefore with victory as the final end. I was atop the Marriot hotel. Marriot comes from the name Mary which means beloved.  Therefore God is showing the place of transition for His beloved. This great shaking will reveal His love for His beloved. In the dream the girl I knew was Dana or Danielle which means God is judge. God is about to judge sin and bring correction so that all will have the opportunity to be saved.

I believe that the phone involves communication. When a person dials 711, that person will be in contact with a telecommunications relay service.  In the dream I had given my phone to my Judge who is judge of all. The fact that it was all set to just press the button to call, there was no need to remember numbers or contact information.

So what does this all mean? God has judged and is rendering a decision. It will cause a great earthquake spiritualy but may also affect the earth naturally. We know of where God has sent it. He is sending this shaking to address modern day Babylon, with the USA as it’s name. The children of His church have been playing too long. And He is not only bringing strong  correction to His church but also to the lost. God is saying that there has been a communication problem. So when you see the shaking, you will see that He is true and means what He says. No more misinterpreting His Word in order to gain self glory. God is about to shake. Are you ready? Get your phones ready and make sure your emergency broadcast system is in place.

Hear the Word of the Lord
Wisdom Calls To The Way