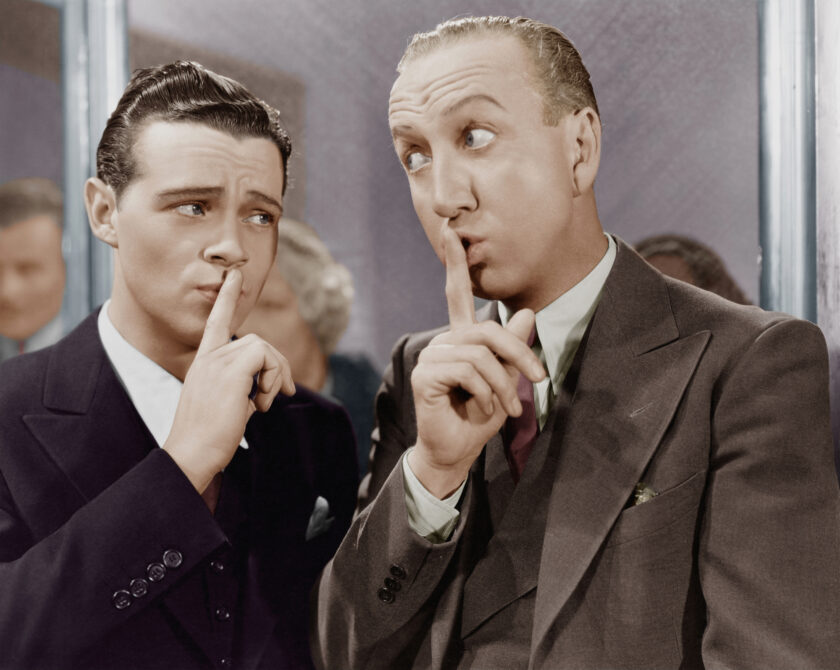 Silencing the President is For Our Benefit

We all know that many social media platforms as well as other companies are silencing Trump. We look at the agenda of both sides and people can decide for themselves where they stand. However God revealed to me this morning that silencing Trump is not a bad thing. In fact it is a very good thing. Why? Because we all know that Trump talks all the time on social media and says things that were either not timed right or things that bring hints into how he thinks and acts. He reveals his thought process and makes no ‘bone’s about it. However as we all know what Satan uses for bad, God uses for good. Everyone is trying to silence him.

So God is looking at it this way. Since Trump reveals alot when he speaks, God used social media to silence him so that he cannot reveal any secrets. Trump has been silent. When someone is silent no one knows what a person is thinking. Of course people can surmise what they think, but they cannot be exactly sure what is fact and what isn’t. Therefore social media is actually helping God keep Trump silent as well as others who are connected to him or support him.

Now that God used social media helping Trump be quiet, it essentially has revealed something no one has thought of. It has raised a fear. This is not a fear of Trump himself, but a fear of what they don’t know what Trump will do. This is not a regular fear, but a fear of the power of God. Spiritually speaking, they are afraid of the power and presence of God. Trump’s silence actually promoted the fear and power of God. It’s pretty amazing. Trump therefore is in the open, while at the same time is being in secret. Since God is the revealer of secrets, one cannot help but try to ask “God what are the secrets?”

Daniel 2:The king said to Daniel, “Truly, your God is the greatest of gods, the Lord over kings, a revealer of mysteries, for you have been able to reveal this secret.”

In conclusion, God has used social media to keep Trump quiet so that he would not disclose ‘secret things.’  Therefore it must be the secret things that people are afraid of. The secret things have to do with things against God. And you would only be afraid because Satan is afraid. Satan is really like a roaring lion and he knows he has a ‘short time.’ I believe real life events are the examples of these things in real time.

Ask God to reveal the secrets and just in time, He certainly will. Silencing Trump was a not a bad thing. IN fact it fulfills the purposes of God.

What Satan uses for evil, God uses for good.

Genesis 50:20 ESV /
As for you, you meant evil against me, but God meant it for good, to bring it about that many people should be kept alive, as they are today.

Romans 8:28 ESV /
And we know that for those who love God all things work together for good, for those who are called according to his purpose.

Genesis 50:20-21 ESV /
As for you, you meant evil against me, but God meant it for good, to bring it about that many people should be kept alive, as they are today. So do not fear; I will provide for you and your little ones.” Thus he comforted them and spoke kindly to them.