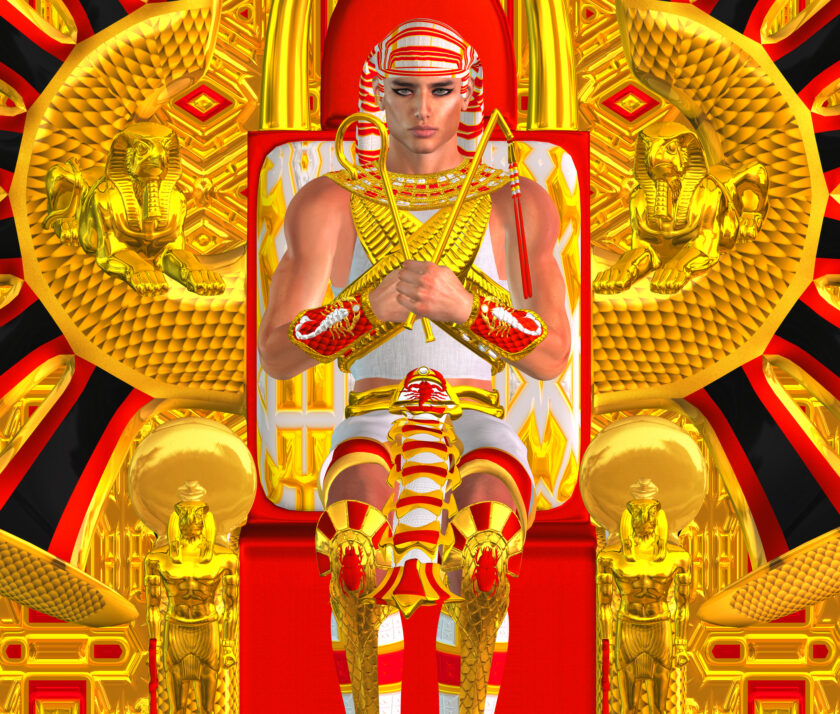 God allows plagues because there are a people that have been praying to God for the righteousness of God to rule in the earth. Just like with the Israelites in Egypt, God heard their cries and sent plagues so that His people would stop worshipping ideas of who God was instead of actually who He is. God showed up sent plagues, many died but even more lived and were released from bondage. They were in bondage to the Egyptians because they worshipped gods of bondage. God also NEVER sends a plague without speaking in the plague itself. Since righteousness has been prayed for, God is speaking to everyone in the earth, that He is God and He has ways of getting you to look at yourself.

The world has infiltrated the church and people have been looking at God as the devil and looking at the devil as God. They don’t teach the difference any longer nor where they come from and the evidence is what we see in the world today. So who is really to blame for God to intervene? God deals with His church first. Judgment begins in the church first. He is looking at the leaders who have gone away from Christ and have slandered His Word.
We are in the time of
Matthew 24:15 “So when you see standing in the holy place ‘the abomination that causes desolation,’ spoken of through the prophet Daniel–let the reader understand–

In a few weeks, the light is going to shine on hearts so that you will see the glory of God. As a prophet of God, God wants you to know that there is a difference between having and reading the Word verse having the Word with the Spirit of Truth. God is about to reveal to all the world, who has the Spirit of Truth with the Word vs those who just have the Word. And this message will reveal the gospel of Christ who shines in the face of the Father.

2 Corinthians 4:6For God, who said, “Let light shine out of darkness,” made his light shine in our hearts to give us the light of the knowledge of God’s glory displayed in the face of Christ.

IF you are one of those people who wants to see God’s Glory, Please share this post and agree, because this message needs to go around the world.