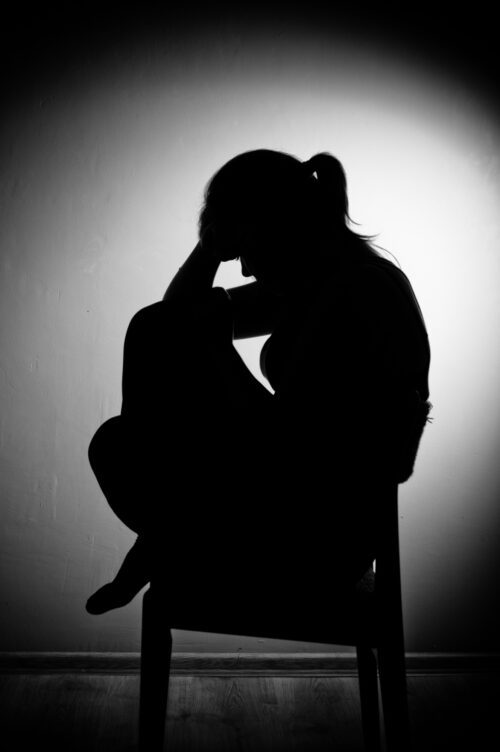 How Men Abuse Women For Their Own Use

You may not think that men who stare at women undressing them with their eyes tend to be those who are looking for sex slaves, but you are wrong.

In today’s society, it may be cool for men to ‘hang with the guys’ while staring and flirting with women, but these overt behaviors are not what God approves of. Men have been taught that it is socially acceptable to see women as toys or just objects to gratify their own behaviors. They lure women in to satisfy themselves in a moment, but that moment can have a lasting effect on the minds of those the women they actually have relationships with. What they have been taught is that they are hunters and men are supposed to hunt for women. They use a bible verse to back up what they are saying in order to enforce that belief. However, men are not supposed to hunt for women using luring techniques. They are to look for a wife. A wife is not just any or all women. The men who look for a good wife are happy as opposed to those who do not.
Society teaches men that it’s okay to lure and ensnare women for their own purposes. But God looks at this as men who want women as their slaves. In this case their sex slaves. In order to enslave a woman, she must first be lured to believe something that is told to them. In this case, in order to lure a woman to a point of having sex with her, the enslaver must tell her what she needs to hear in order that she will trust him with her body. The purpose of luring is for the purposes of enslaving. The motive for the enslaving is for sex.

In order to accomplish the goal, women must be coerced so that the domination of the influence that is upon the man can materialize. In other words, women must be enthralled with the man in order to allow him to degrade her in a way that is pleasing to his eyes. Once she is under this influence, she is subjected to his advances and becomes a slave of his desires. Once he is done with her, he is on to the next one.
A slave is defined as the property of someone. When men toss women out according to their own sexual fantasies and desires, they literally find ways of disposing of the property he no longer needs or finds value in. Men will do this by breaking off the relationship or avoiding the woman since they are no longer required.

The bible teaches that men are to find a virtuous woman. But often they do not want the virtuous woman because that woman will not be enslaved by anyone. When a man finds a good wife, he obtains favor from God. Therefore it only stands to reason that luring women and making them ‘sex slaves’ is not only wrong in God’s eyes, but you will also not be obtaining any favor from God.
Many husbands are not obtaining God’s favor because they are looking for a sex slave (even if it’s only in their minds) while they are married to a good wife. God will not only reject their prayers but the favor of God is removed from them. For they are not treasuring whom God has designed for them.
Now I realize I have spoken about many different things here, but God has told me to write it as clearly as I can. The synopsis is this:

If you want to use women as your own personal playground toy, then you are one of those who wish to make women your sex slave. You see them as a property that you can dispose of when you are finished with them.If you are a married man looking at other women for this purpose, then you are out of the favor of God and God will not hear your prayers.

Men have taught women nowadays how to dress seductively in order to get their attention. They believe that is what a man wants. But what they don’t know is that its all designed to make them a sex slave in order for men to gratify themselves. Women who have been abused before by these “masters” have been reduced to the point of slavery and they will do whatever needs the man needs to be met.

Now I know there are healthy relationships out there, but I’m not speaking to those men who treat women with dignity and respect. I am speaking to those that God is speaking to. These are those who want women reduced to their own mind and not a Godly mind.

So to all you women out there who think you need to dress seductively in order to get a man. That is just what you will get. You will get a man and that man will be any man. They won’t be a Godly man. If a man is married and is luring you, correct him and put him in his place. Because if he’s doing that to you and his wife, who else is he doing that type of behavior to? If a man just wants you for sex, what he really wants is a sex slave. Because when you reduce yourself to giving in to his desires because of the display of attention he has given to you, then you are already a slave. It’s time to get free of being degraded. Women, it’s time to give yourself to God wholly and stop the ‘masters’ from wanting to take God away from you.

Ultimately you are to be a virtuous woman. Stop being a slave to men of worthless minds.

Proverbs 21 Death and life are in the power of the tongue, And those who love it will eat its fruit. 22He who finds a wife finds a good thing And obtains favor from the LORD.

To License This Article Please Choose Add To Cart