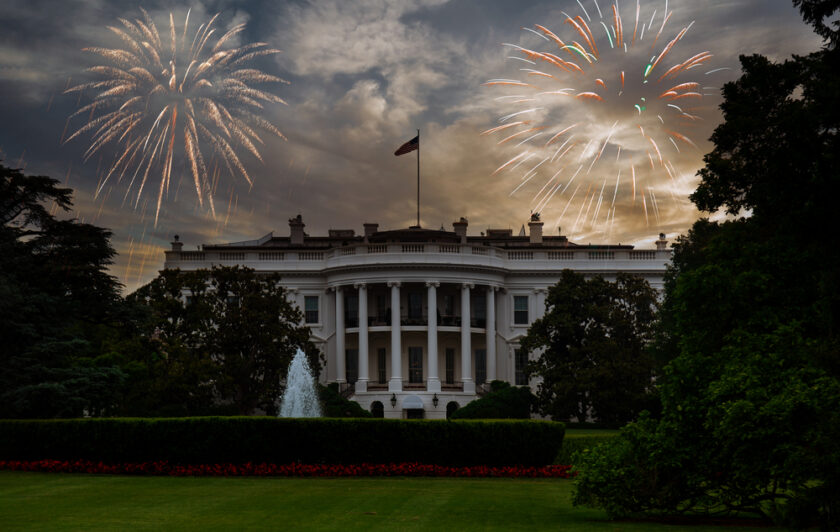 Fireworks Are Ready To Go Off