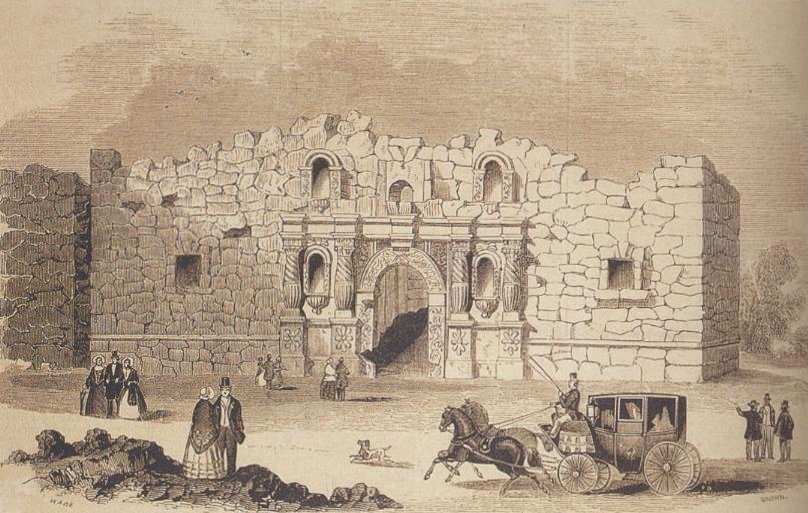 Excerpt: The letter “glowed” and it was a light unto itself as well as to everything around it. I saw the letter “T” turn into the cross of Christ and it morphed by light back into the letter T and then back to the cross. As I looked at it I heard the words “This is the beginning, this is the start.”