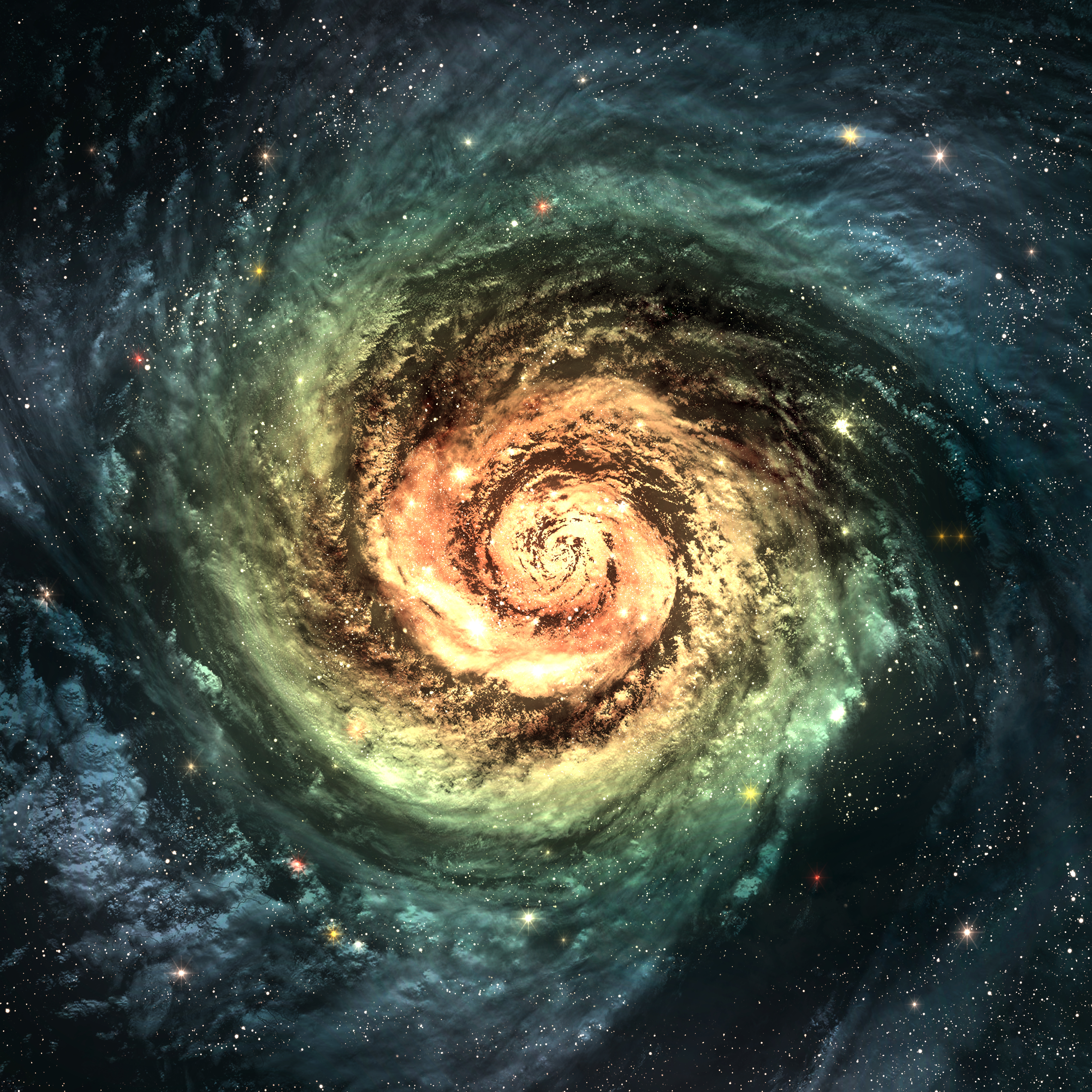 This is the original prophecy posted on April 30, 2015 in regards to a prophetic encounter on April 22, 2015. It can be found here: https://plus.google.com/u/0/+PropheticPressReleases/posts/BPzjL6BZUDV

Oddly enough there is a quote by a film maker by the name of Aldous Huxley. He is quoted as saying within this article: “There are things known and there are things unknown, and in between are the doors of perception.”

Since I didn’t know who Aldous Huxley is, I searched for his name and found that he made a movie called “The Devils”, from which I understand was a film about blasphemy and blasphemic acts done by various people in the church. It was so offensive that it was not released to the public.

The movie stated above is an indicator or a symbol of blashemy to the highest levels of power in the church. Just as prophets guided kings in biblical days, the order of God remains the same. Prophets today still speak to those in power. If leaders are out of order it is because the prophets speaking to them are out of order as well. God is about is in the process of revealing what has been hidden in the darkness, so that you will know who He is and not whom you have been led to believe that He is. God is revealing what is hidden in the churches to begin with. He is already showing the blasphemy most mega churches are preaching and they will fall as they are revealed. There is nothing in the darkness that will stay hidden. Blasphemy is slander. Slander is the distorting and lying about what God actually said and then misinterpreting it for personal purposes. Most often that not, for the purposes of financial or egotisical gain.

The article about the Dark Matter Hurricane confirms God’s Word.

2. And he made darkness his secret place: round about him was his tabernacle, even dark water in the clouds of the air.

Isaiah 40:22
He sits enthroned above the circle of the earth; its dwellers are like grasshoppers. He stretches out the heavens like a curtain, and spreads them out like a tent to live in.

There is much to write pertaining to this vision given in 2015 and is now being revealed. God wants you to know the difference between what He has said and what Satan has said. The saw in the dream cuts the conscience that God has placed within you. God uses a sword and to symbolize the quickness and the power of His Word, He uses a saw. This saw He will use to cut the conscience. The saw will be used to cut the Word that God has spoken, while at the same time reveal to you the lie that Satan has spoken about it. God will show you both of these things. Satan does not show you both sides. Instead he uses a sword to cut into the truth and take away what is beneficial to him. He takes these things in order to distort the image of your Father in heaven, so that you will not be able to know Him. Furthermore he does this so that you will not be able to know the difference between him and your heavenly Father.

Anything given on this website with the leading of His Will & Spirit,  is to lead you into ALL Truth, not partial Truth like Satan does.

The prophetic Word states for us to get inside the glory of God, while telling us that ‘the devil is inside.” So what does this mean? First of all the glory of God is the Word of God.  The glory of God is revealed when you can tell the difference between holy and unholy Word. However those who are only pure in heart can see Him. Without a pure heart you will not be able to distinguish between unholy and holy. You must be diligent in searching for the difference. (Matthew 5:8) (Hebrews 11:6). To have a pure heart, you must have a heart that is wise and understanding; the same heart that Solomon asked for. This is what made him wise. He didn’t ask for things. He actually asked to know the difference between good and evil, holy and unholy so that he could govern God’s people. True priests of God will only teach you how to tell the difference. They will not be speaking about things or how to get rich. They will not be speaking about your problems or their problems, because they know that your problems are a result of HOW you are believing.

This is not a frivolous prophecy. It is a real and true one given out of the mouth of the Father in heaven.God’s Spirit will speak to your conscience and it will be powerful.

It is best you look deeply into the Words of this prophecy and the validation thereof. Because just because you don’t think it’s necessary to take it to heart, doesn’t mean it is not happening. It is best that you get inside the Word of God, meaning “get inside what God actually said and understand it correctly, or you won’t have the protection that you will need for what is coming.

This is a dark matter because it is a prophetic word that deals with darkness. However you must look inside the darkness in order to see the Light of His glory. The dark matter hurricane has winds that blow against the flow. And just like all hurricanes they are an entity unto themselves and are directed by steering winds. This dark matter hurricane stir and shake you, but ultimately all the evil that you have learned about God, will the winds that will steer you in the right direction. But only if you will have the courage that you can actually be corrected in your perception.

Remember it takes faith to believe in God. It takes strength and courage to have faith in God. That is because faith requires a response. Will you respond to obeying the word of Satan about God or to the Word of God as given out of the mouth of God?

2 Corinthians 4, 3-4 : And even if our gospel is veiled, it is veiled to those who are perishing. 4 The god of this age has blinded the minds of unbelievers, so that they cannot see the light of the gospel that displays the glory of Christ, who is the image of God.

Hear the Word of the Lord,

The Wisdom of God,