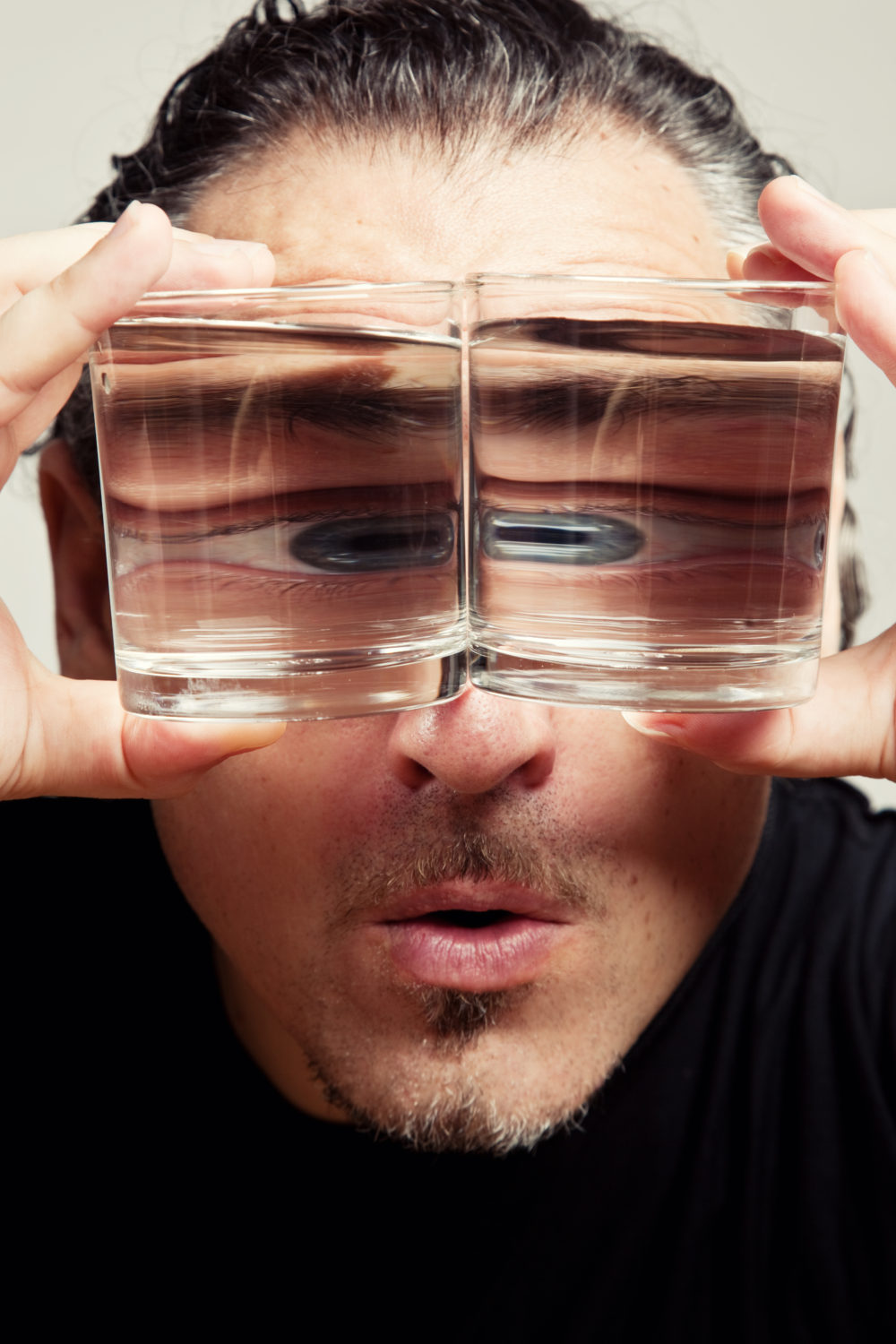 What is the definition of confusion? It is the mistaking of one person or thing for another. It is also a disorderly jumble.  Confusion is the product or fruit that comes from lack of understanding; uncertainty. Mainly confusion causes doubt or disbelief. This disbelief causes one to not believe that something is real or true.  To confuse something is to distort it so that you can no longer identify what it actually is. Distortion is the process of taking something from its original, natural, or intended meaning, condition, or shape into something that is negative.

Disbelief or unbelief are one in the same thing. Therefore when the disciples asked Jesus to help them in their unbelief, they weren’t saying that they didn’t believe what He was saying to them. They were saying that they were having a difficult time understanding, because they needed faith in order to understand. It is difficult to trust in something or someone that you don’t understand. More importantly is it impossible to please God if you are confused because of unbelief.

So where does lack of trust and disbelief come from? It comes from the inability to perceive correctly the image of Christ. This inability causes uncertainty and this same uncertainty causes doubt. All of these things are what is called confusion.

When it comes to the Word of God, Satan’s will is to distort the Word of God, because the Word of God is the Image of God. Jesus is the mirror image of the Father in heaven. When you understand that Jesus is literally God’s Words in the Flesh, you have no choice but to see what God is saying. Jesus did the works that the Father wants us to do however we are to do them with His intent and with His heart of why they are to be done. For they are to be done on the earth as they are done in heaven. If you don’t know how they are done in heaven, then you are in a state of confusion and your image of Christ is distorted. In other words you don’t understand why God says what He says, neither do you know why He sent His Word to begin with.

True preachers sent from God are to lead you away from distortions of God’s image. It’s not like we were not prior warned of such things. God told us ahead of time that “He is not the author of confusion.” Notice He says that He is not an “author.” An author writes words to bring clarity and they are taught through the doing of them with the heart of why they are to be done in the first place.

Distortions come from crafting ideas into words. They are the taking of God’s Word and twisting it to mean something else in order to lead you off the right path that leads to the Father. Distortions are rarely spoken about even though they are the things that are to be called out.

2 Corinthians 4 2Instead, we have renounced secret and shameful ways. We do not practice deceit, nor do we distort the word of God. On the contrary, by open proclamation of the truth, we commend ourselves to every man’s conscience in the sight of God. 3And even if our gospel is veiled, it is veiled to those who are perishing

When the gospel is taught correctly there is no veil covering the Truth and we can perceive (see it clearly). Seeing clearly God’s word comes through correct teaching so that your eyes will be opened. In other words you will understand with a difficulty of putting what you understand into words. That is because it is ‘revealed’ to you instead of explained to you. God reveals with revelation not explanation in order that He may reveal Himself to you.

Luke 17:22 Then he said to his disciples, “The time is coming when you will long to see one of the days of the Son of Man, but you will not see it. 23 People will tell you, ‘There he is!’ or ‘Here he is!’ Do not go running off after them.

Many churches and congregations are called dead bodies to God because they lack eternal life. The end of Luke 17:37  states  “Where there is a dead body, there the vultures will gather.”

Why does Jesus say vultures? Because vultures eat the bodies of dead things and if you are alive with the world, you are dead in Christ. So seek God’s Kingdom and His Righteousness and ask God to teach you the undistorted Word that comes from HIS understanding and not man’s.