Please purchase license to print or share article. www.propheticpressreleases.com ALL ARTICLES AND CONTENT ARE Protected BY DIGIPROVE FOR PROPHETIC PRESS MEDIA. ALL CONTENT IS DIGITALLY FINGERPRINTED AND COPYRIGHT PROTECTED. © Copyright 2020, All Rights Reserved. PLEASE PURCHASE LICENSING RIGHTS TO DISTRIBUTE CONTENT.
Skip to content
You are here 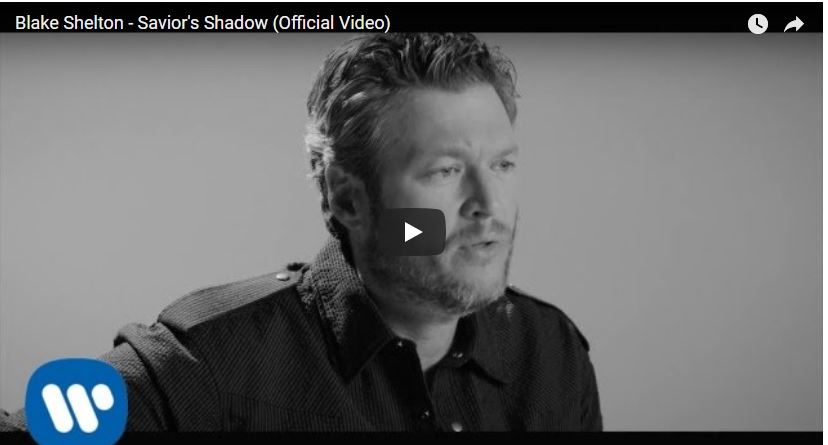 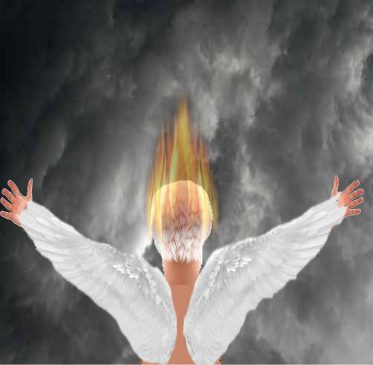 Blake Shelton came out with this song lately because he had a dream to write about it. The following is a dream that God gave in November of 2013. It is definitely an anointed song.

Last night I had a vision in my sleep. I seen an angels back with outstretched arms. His arms were wings with human hands. I seen how fire danced around his head. Facing him were the evil and wicked influences that were placed upon and through people. These wicked were causing the people to try and kill me. As his arms were outstretched, I stood behind him, for he was in front of me as a bodyguard and protector. It was presented to me that he was speaking to those who were who were trying to harm me as saying “You shall go no further. You shall not harm her. You cannot go any farther than me.”
I seen the vision in an instant and awoke.

I have created a picture of what it appeared to look like as close as I could. There were dark shadows in the background as well, but they are not in the picture. As I created the picture I was continually reminded of Elijah’s vision and the term ‘ministering spirits’…after I had seen this vision.

When this song came out a few weeks ago, I was reminded of this dream. There is a prophetic message in this. The message is to get behind the Word of God. To get behind the Word is to stand up for the Truth, for many are going throughout the earth claiming that they represent the Word of God. Everyone needs to study, but more importantly you are to search for the Truth. It’s not good enough to just study the bible. You are to study to show YOURSELF approved.

2 Timothy 2:15 King James Version (KJV)
15 Study to shew thyself approved unto God, a workman that needeth not to be ashamed, rightly dividing the word of truth.

How do you divide? You divide by seperating the Truth and the distortion of the Truth. Without that wisdom, you are not approved. If you are not approved then you are not in your Savior’s shadow. Know and do what is right in God’s eyes and God will reveal you through the Sword of His Spirit. That Sword is the Word of God. His Word cuts and separates the lies that He has not spoken. But you must be in His shadow so that all evil that is trying to get at you, will not get near you.